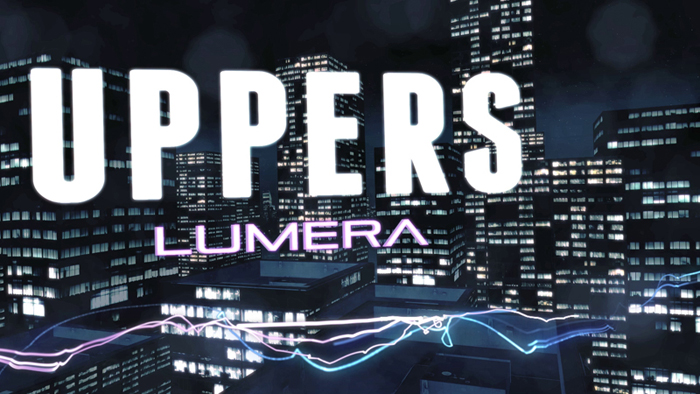 The work above is a motion graphics project that I built across three project files. This project consists of three seperate video files that each required a well rounded knowledge base of plug-ins, motion, masking, 3-D space and color editing.

The opening of the video consists of a logo watermark that was made from scratch. I used masking to create the cloud effect and a plug-in called Particular to create the particles spawning off the logo. The audio was created from scratch as well using vocal samples and sub-frequency ocilators to create the sound effects.

The main section of the video consists of a 3-D city at night which serves as the backdrop for a jukebox style video for one of my original tracks that was featured in the movie The Upper Footage (2013). Each building was created from pieces of original photography. I built each building using Z-Space to stagger the JPGs in 3-D space. I then moved the camera through the city creating a cinematic style shot where the camera comes to a rest at the title of song floating above the city. Below the title I created an equalizer using the amplitude from the original WAV file.

The final section of this video is a 3-D credit snippet that uses both the particular plug-in and the native shatter effect to reiterate the title of the song. Once the text shatters a 3-D version of the cover art tweens in with website information while the shatter effect subsides.